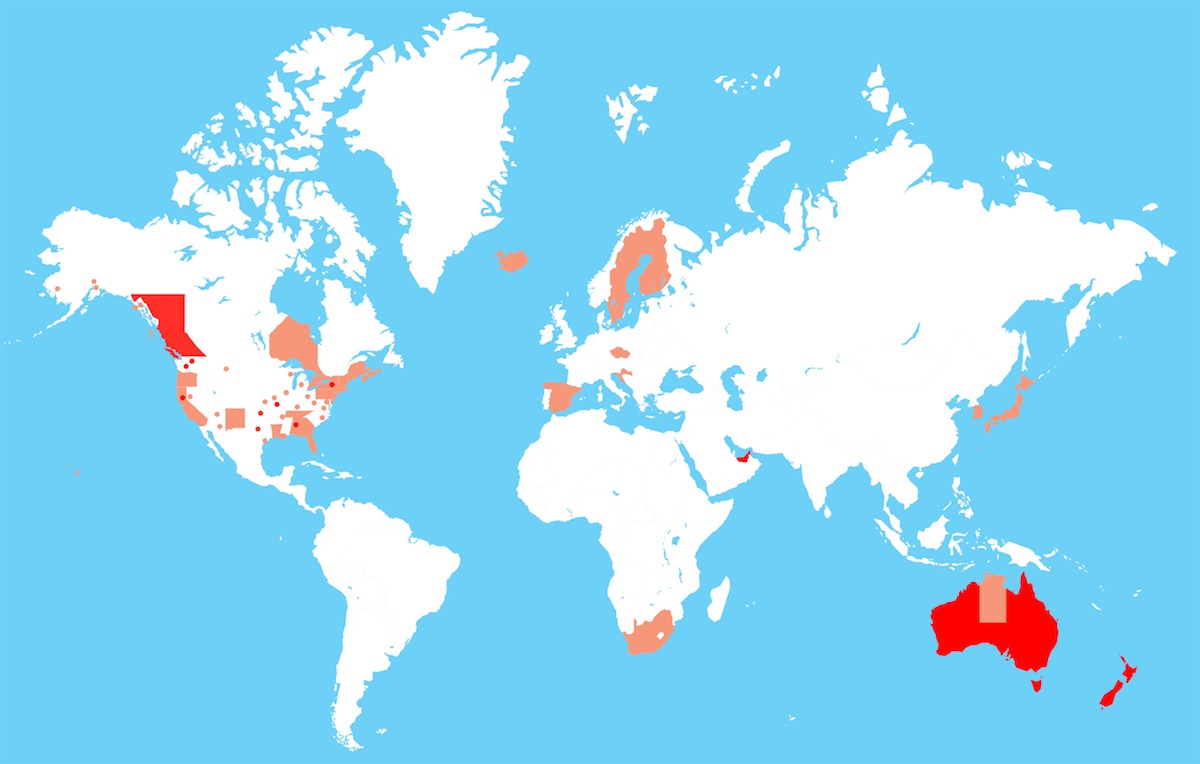 The 6+ participation was down by 177,000 from 2006 to 2015 which, because of population growth, represents a 1.0% drop in population percentage, i.e. adult road cycling in the US has increased by a bit over 6.5 million over the past decade and all the reduction has been among 6-17yo who are subject to mandatory helmet laws in half the American states (in all states if parental, school and local government coercion is taken into account). Overall, 6+ road cycling participation in 2015 was 2,068,000 fewer than in 2011.

It is bizarre that participation data such as this receives no publicity while Americans puzzle over why their kids are the fattest on earth.