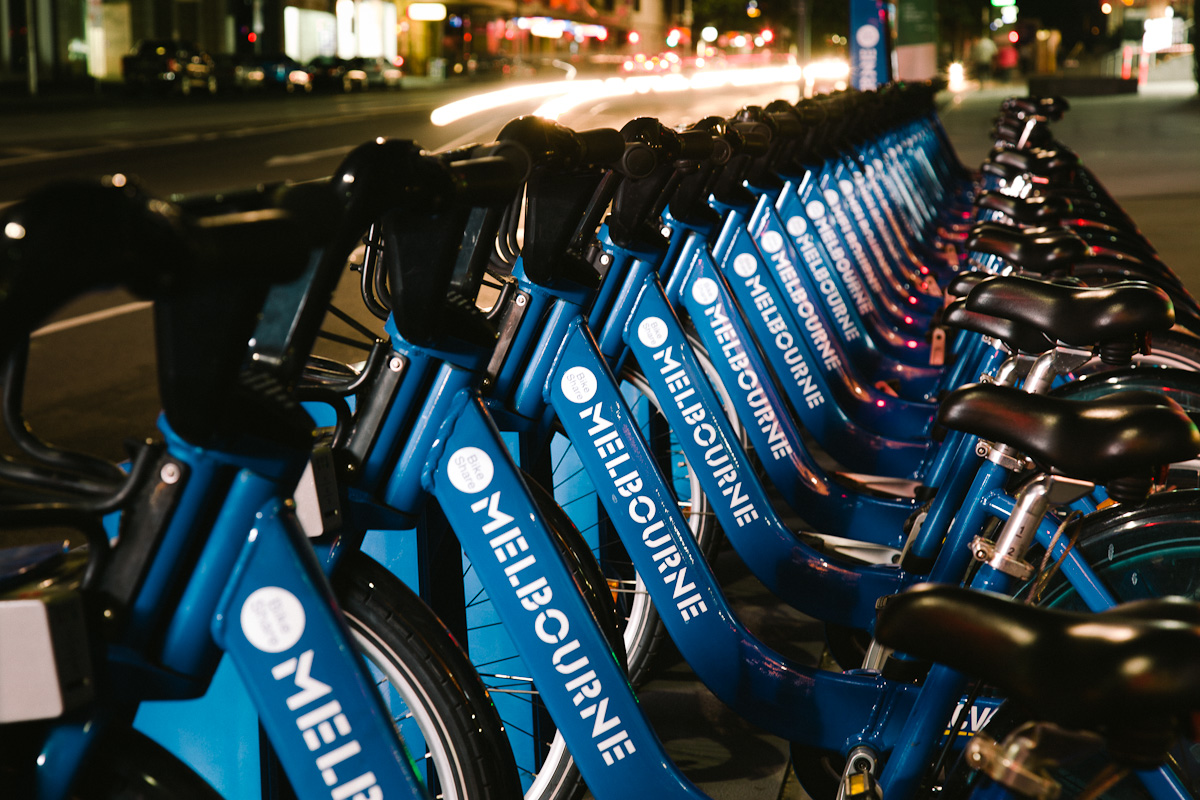 Why oh why is Melbourne’s Bike Share Scheme such a disaster? Just 0.6 trips per day per bike. That means each bike sits unused for almost two days between rides, on average.

Could it be the city just isn’t suited to commuter cycling?

That would seem unlikely, given our temperate climate, compact city centre and relatively flat terrain. In fact, on the face of it, Melbourne is tailor made for for a scheme like this. Is it just us, or is there an elephant in the room wearing a giant blue helmet? Check out the stats below courtesy of our friends at Helmet Freedom:

Huh. So, helmets seem to be a fairly prominent factor in stopping people from using the scheme. That’s weird that the media don’t report it that way. Or that Bicycle Network continue to be so supportive of the Mandatory Helmet Law.

It’s also a little odd that Melbourne Bike Share is completely silent on the issue of Mandatory Helmet Laws – surely if you were running a business that was suffering so badly because of a needless regulation, you would be campaigning vigorously to have it changed.

Instead, the are giving out FREE HELMETS TO EVERYONE! GREAT! AMAZING! Except for the fact that these ludicrous blue foam hats are most likely not going to save your life in a serious accident, and what about the fact they are being used multiple times, rubbing multiple scalps before you get to it (dandruff run off included with every ride).

At least it shows that those running the scheme are acutely aware of exactly what the problem is. Helmets.

But I suppose when the scheme is run by VicRoads, and primarily sponsored by the RACV, any internal voice brave enough to suggest that maybe, just maybe a trial exemption might be something at least worth talking about isn’t going to get very far.

In the meantime, the Melbourne Bike Share Scheme will rot away as an expensive example to the rest of the world that MHL’s don’t work. 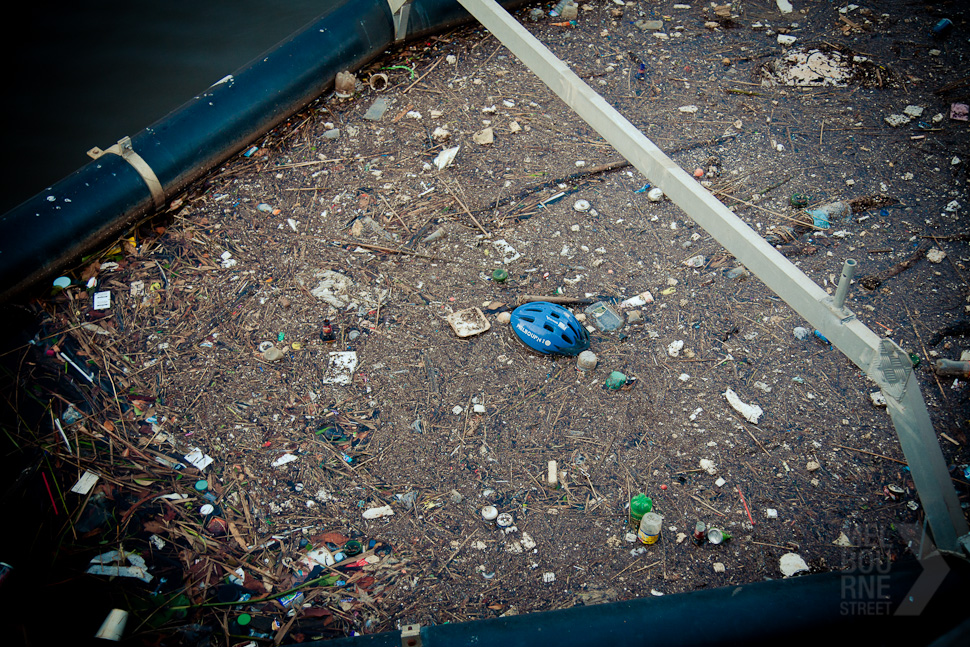