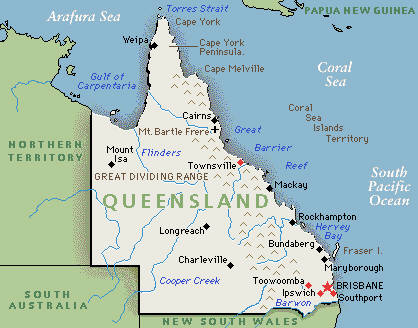 Last year a committee of the Queensland Parliament produced a report on laws related to cycling.

“The Committee recommends that the Minister for Transport and Main Roads:

“The Committee recommends that the Minister for Transport and Main Roads introduce an
exemption from Queensland road rule 256 for all cyclists age 16 years and over using a bicycle from a
public or commercial bicycle hire scheme.”

The Minister announced immediately that he would not support reform of helmet law, and stuck to this despite the evidence gathered by the Steering Committee.

Any time you would like to remind the minister that he got it wrong,

Write to the minister

Write to the Queensland Minister

The Queensland Government is considering reforming helmet laws to allow share bikes to be exempt, and also to allow choice for all people riding on off-road, shared paths and roads with speed limits up to 60km/h. The decision is being made in the Minister’s office right now, so send a message:
[contact-form-7 id=”1055″ title=”QLDMinister”]