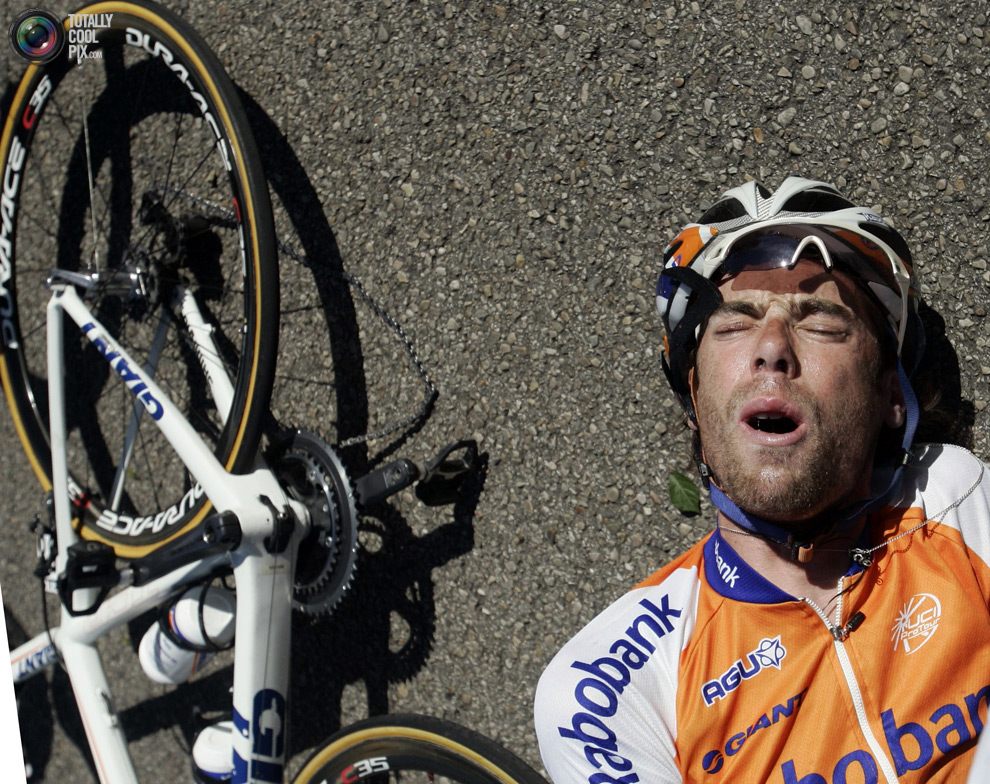 Study of bicycle helmets reveals how dangerous they are

In the Netherlands, helmets are only seen on sports cyclists, who make up a tiny minority of all trips by bicycle there – unlike in Australia and New Zealand where they are a high proportion of trips. Despite this, 13.3% of cyclists reporting to hospital in the Netherlands with head injuries are wearing helmets.  How could helmeted cyclists be so over-represented in head injury statistics?

In Australia, differences in head injury rates between cyclists wearing and not wearing helmets are studied to demonstrate that helmets prevent some head injuries. The identical methodology carried out on Dutch data would show that wearing a helmet is dangerous and causes head injuries. What this demonstrates is that “observational” studies can produce incorrect answers, because they can’t take into account related information. In the case of the Netherlands, the helmeted cyclists are typically moving faster than fietsers or every-day cyclists, and speed is a major risk factor for head injuries, which overwhelms any effect due to wearing a helmet.